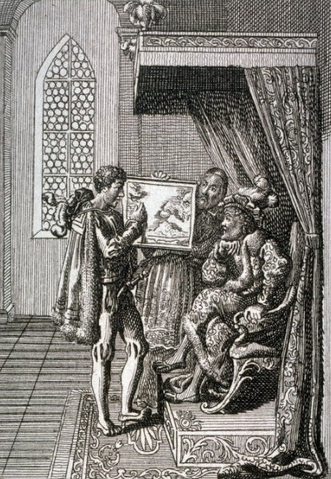 Christopher Columbus, hero and villain, is one of the key explorers who changed history. There are some fairly new resources to explore:

Columbus Day, a special day in America, 12 October is sometimes called Native American day – more of a counter celebration. There is a really clear key facts and information page on kidskonnect about his life, his exploration, and deeds making it clear that he was Christopher Columbus hero and villain.

“Christopher Columbus was an Italian explorer who lead an expedition in search of a new trade route to India under the Catholic Monarch of Spain in 1492. He sailed across the Atlantic and landed on the Americas, but he assumed he had reached the Indies.”(kidskonnect)

Homeschool Pop shares the video – Christopher Columbus for Kids (above)

This video is about 14 minutes long, so probably needs splitting into several sections for watching in the classroom. It explains clearly about how Toscanelli’s map and Marco Polo’s descriptions of places he had visited inspired Columbus to travel and try to find the same places by travelling the opposite way (westwards) around the globe. 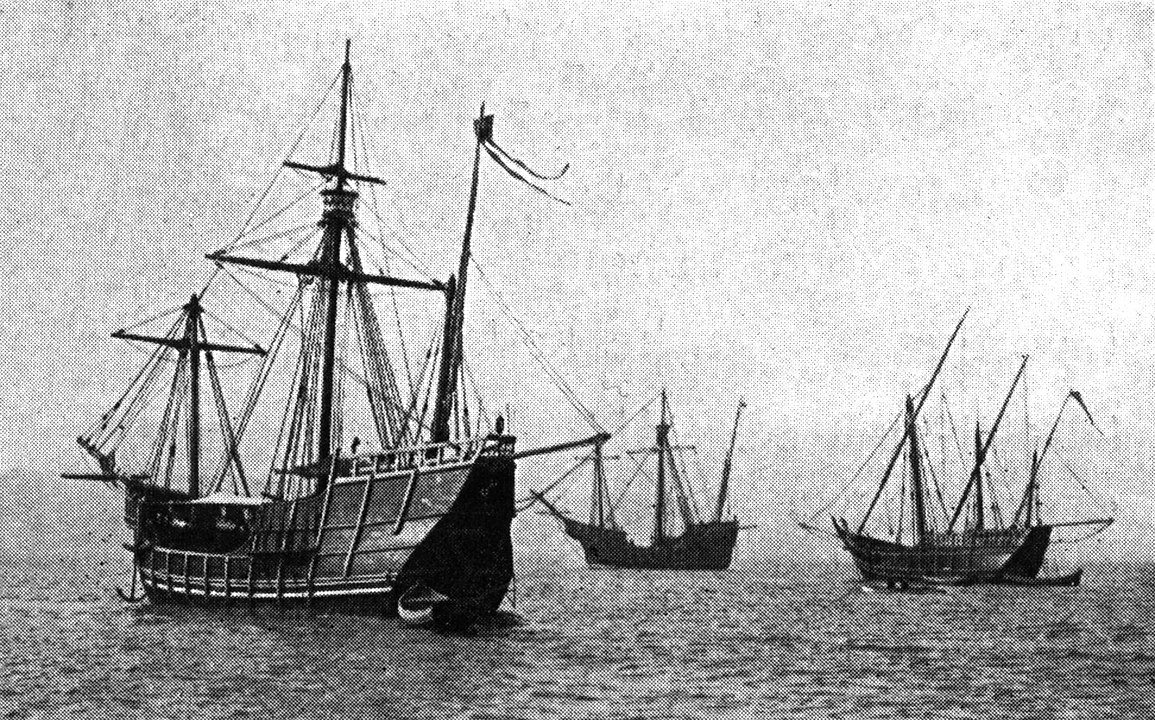