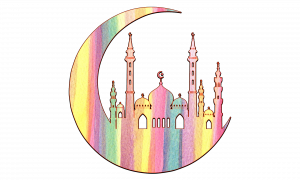 Eid al-Fitr is this week – Wednesday the 12th  to Thursday the 13th of May 2021. It is the end of the month long Muslim fast called Ramadan. “Eid al-Fitr, also called the “Festival of Breaking the Fast” or Lesser Eid, or simply Eid, is a religious holiday celebrated by Muslims worldwide that marks the end of the month-long dawn-to-sunset fasting of Ramadan.” (Wikipedia)

CBBC has a video showing how one young boy celebrates the festival of Eid al-Fitr, or Eid, as it is often referred to.

Kiddle, the children’s encyclopedia,  has a set of photographs depicting the celebration around the world – this is a great resource for the classroom:

“Eid ul Fitr is a Muslim holiday celebrated when Ramadan, the month of fasting, finishes. Muslims do not fast on Eid ul-Fitr as it is not allowed. When the new moon is seen after month of Ramadan,the next day is Eid ul-Fitr. After the Eid Prayer, The Muslim greet each other. Eid ul-Fitr lasts three days. During this festival, children accept gifts and eidi in form of money from adults. It is an occasion intended for enjoyment, forgiveness, and feasting. In this the Muslims wear new and clean dress. People go to relatives to meet them. They also buy gifts for each other. It is happened off in the first day of the month of shawwal.” (This is an interesting quotation from Kiddle as it is obviously translated. Ask the children what is wrong with the wording. Draw attention to the fact that the internet is created by people all around the world in all languages.)

Kidskonnect has a page of facts about the festival, also a freely downloadable work booklet. Their page sets out customs and traditions that some of the children in school may well expect. 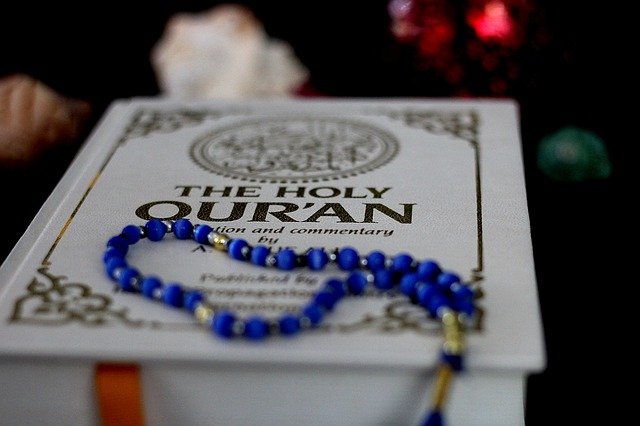