This post is for people with access to the 2016 version, and later versions, of MS Word, I am sorry, it unfortunately doesn’t work with earlier versions.

Adding 3D Models to Microsoft Word is not something I had seriously thought about prior to today, when I started playing with the models. They are fascinating!  It strikes me that many teachers may not have bothered with them but they are very interesting and there is an ever-growing range to choose from.

Click on Insert and choose 3D Models in the ribbon and choose files either from your own computer, if you have them, or “From an Online source”. 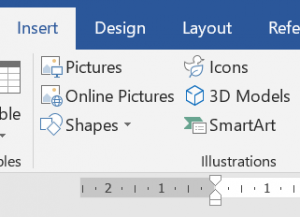 There is quite a range to choose from including space, 3D shapes, animals, dinosaurs, under the sea, seasons, buildings, flowers and plants and many more. Not too many of them would be considered educational at the moment; however, among the medical range there is a human tooth,  eye, ear, brain and skeleton. To look at these items of anatomy from all angles with the use of a mouse, or finger in case of a mobile device, should help children be able to have a clearer idea of what the items look like. The mere fact of being able to swivel an image around to see it from all sides, even upside down is likely to add interest! I also inserted pictures of a few animals and spent time looking at them from every angle. As an aide to descriptive writing, I think 3D images would be useful.

Once they are in place use either the mouse or finger to move the item around from the centre symbol: 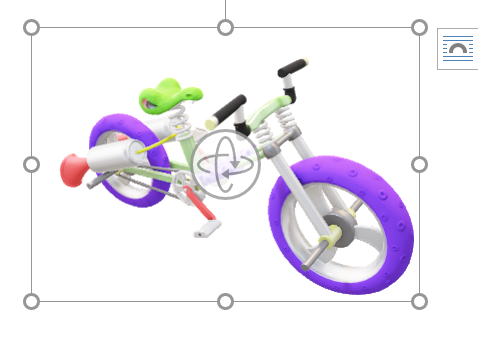 I have added the skeleton and eye examples below so that everyone can download them and see if there is a use for them in a primary classroom. I also added one that is of four characters – using that term loosely. They are wonderful creative figures which again could encourage children to write or base a story based on their favourites.

There are a set of dioramas too. Children could choose the situation for a story, looking at it from all angles to help, once again the descriptive work, setting the scene.

Adding 3D Models to Microsoft Word is such a simple technique and it is worth exploring as a new type of motivator! 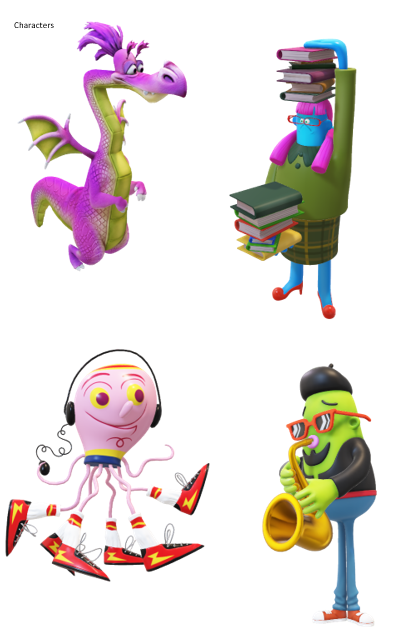