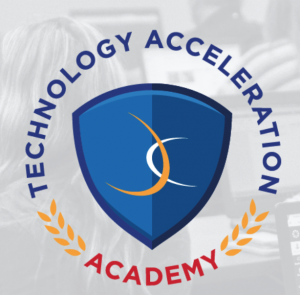 Lego Task Cards can be used to inspire Lego building in any classroom and are great for children who are not inspired by the idea of building, as the sets of cards ( slides in PowerPoint) start from the basics with the most simple ideas.

“LEGO has a wide variety of classroom applications. One way that the company encourages educators to use the popular construction tool is through the six brick challenge. In these challenges, LEGO builders are asked to complete a variety of tasks, but are limited to using only six bricks.” (TCEA)

The ones I really like though are individual challenges such as the: Build a Rocket Challenge. This one is described on the Technote Stem/ Steam section of their website. “Each student was handed a square base plate (as a building structure) and 10 LEGO bricks. The bricks were randomly chosen and were put into snack-sized baggies so that they would not be dropped or lost. Each child was tasked with building a rocket using only the bricks he or she had received (the base plate did not count toward the ten) in a five-minute time period. Students were then given three minutes to write a description of their rocket design.”(TCEA)

It is a great design opportunity and more easily achievable than many ideas I have seen and tried!

A teacher called Lindsay Foster has shared many sets of task cards through the Technotes blog, they are suitable for different ages, easily downloadable and could be printed and laminated to use forever. The sets include:

The Basic Lego Task Cards set is a number of quick activities to get young children used to using Lego. These basic tasks are linked to to the alphabet, colours etc, developed to be used with the very young to develop their own designs. Other sets are much more involved and suitable for KS2, they are not just for KS1! 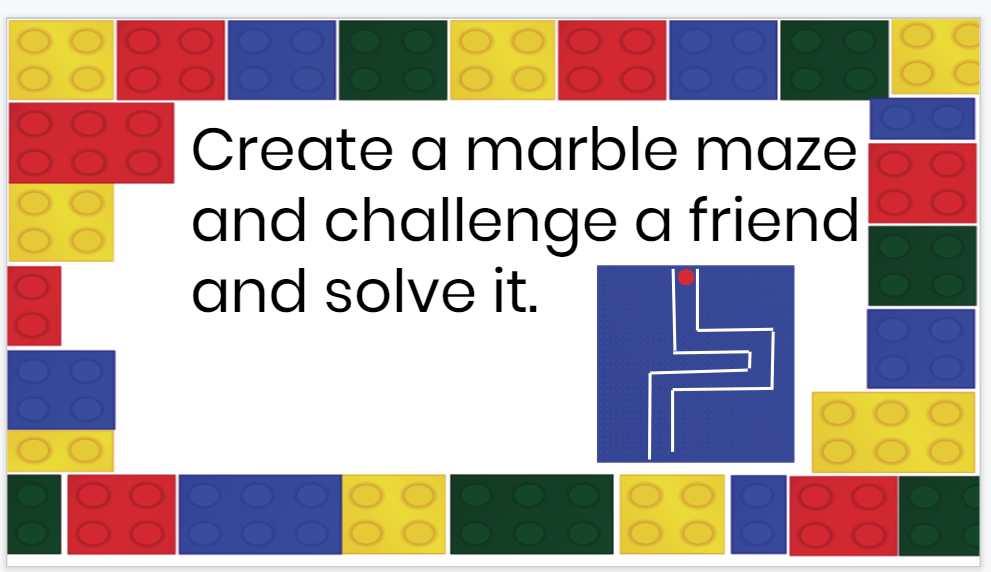