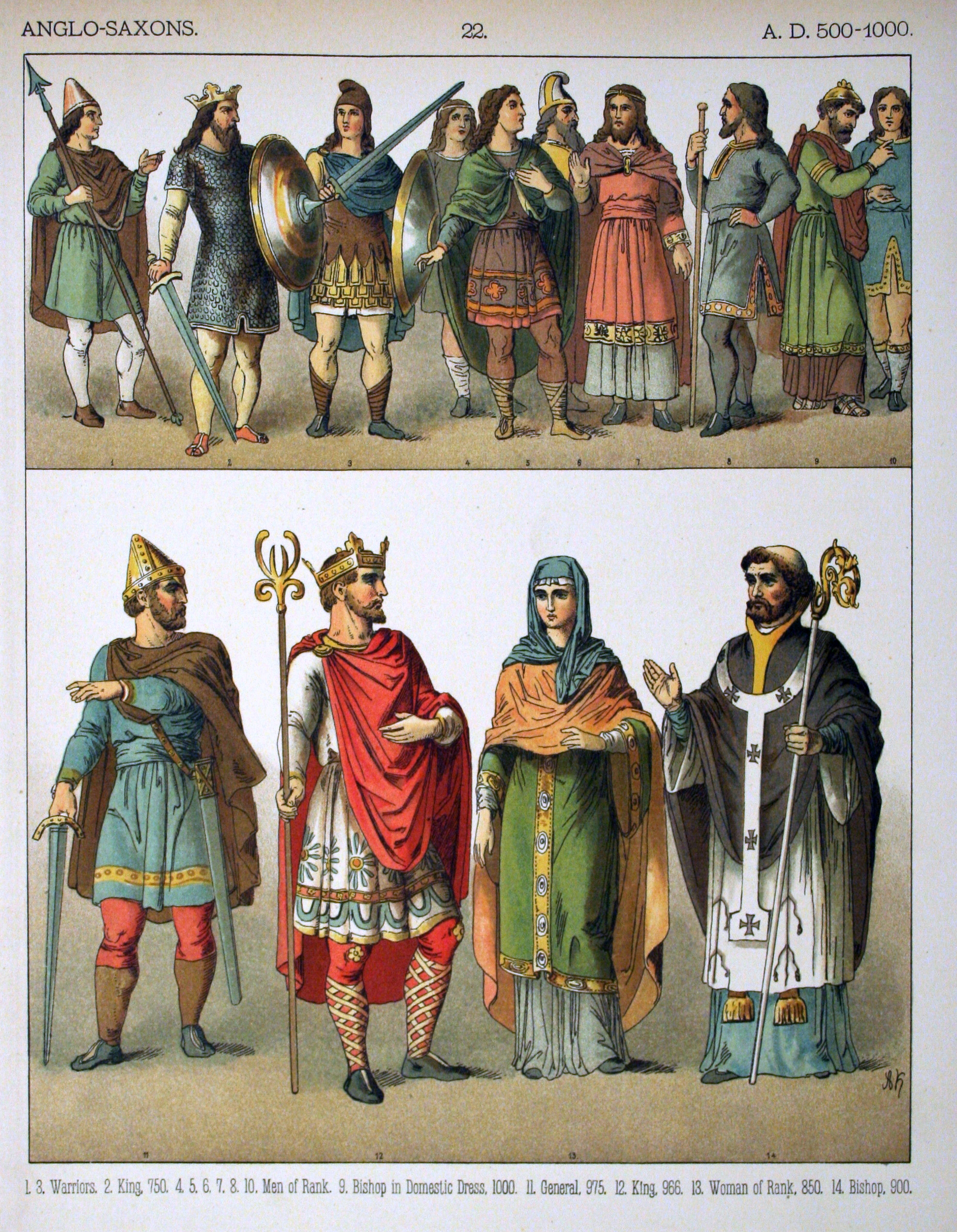 Anglo Saxon videos are a great way of introducing the topic. There are videos here suitable for all ages of children.

Horrible Histories has developed a set of films about The Anglo Saxons which are shared through the Vimeo, or YouTube video channels.

The first one is about the invasion, acted out in part by people in costume

Treasures of the Anglo Saxons, created by a person called Andy Robbins, gives a beautiful display of Anglo Saxon art work. Most of the Ashmolean Museum collection is shown. The display of art work is really beautiful.

BBC Learning – Who was Alfred the Great? This cartoon very briefly tells the story of Alfred the Great. It is a short introduction, but the following film will elaborate it a little.

King Alfred and the Anglo Saxons Ep 1 trailer, this is a trailer but the opening section has some reading from old manuscripts. It tells a little about when Alfred had to hide in the Somerset marshes.

Sadly, the above two films cannot be embedded on other websites.

There is a reconstruction of an Anglo-Saxon house created by Woodlands TV.

” An Anglo Saxon house based on Anglo Saxon history. A reconstruction of an Anglo Saxon home built over a pit by the East Sussex Archaeology and Museums Partnership. A style of building which could be copied and used in woods and forests to form a shelter today.”( http://woodlands.co.uk)

A video showing the archaeology of a village, part of it has been reconstructed and it can be seen at West Stow. This is really an archaeological study but it gives such a clear idea of what a village may have been like.