Historical Toys can be a great project – especially for KS1 – where children will be able to ask parents and grandparents about their toys and learn from first-hand experience, before starting to look back further. Many people will still have some old, favourite toys to show and maybe even lend to school to make a display.

The BBC has several historical toys videos and pages: (NB some of the BBC historical pages are archived but still very useful, even though not being updated!)

The School Run – provides a whole history of toys, aimed at Key Stage 1, with images, facts and a video. This is a very useful site for a toys project. It also has links to a set of toy museum sites at the bottom of the page. 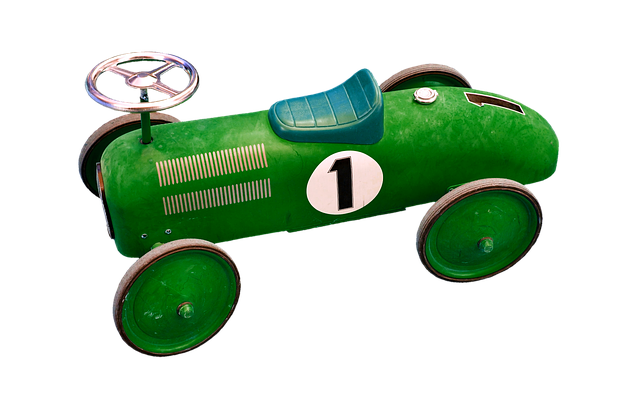