World War One, or the First World War as it is often called, was a global war centred in Europe that began on 28th July 1914 and lasted until 11th November 1918.

Here is a set of useful links for a primary age project:

This is a simple set of facts about World War One; it is easy reading and children may enjoy using it to carry out their own research. It mentions the Christmas football game and how animals were used for carrying messages.

This site, as is usual, is packed full of useful information but it has a gallery related to WW1 and several interactive games for children to explore.

This site offers a clear set of facts about World War 1. There is a whole pack including worksheets, etc, available too but they are a paid for resource.

This free resource offered by the TES contains medium term plans for the project as well as a presentation and a game. It is a useful start when planning a topic on the First World War.

World War 1: Facts and Information for Kids – History for Kids

This site is a set of interesting facts but adds some slightly unusual ones such as plastic surgery was developed because of war injuries and that twelve million letters were delivered to the front line each week!

World War I for Kids: Overview

This site includes a timeline, separate topics are covered such as aviation, the sinking of the Lusitania etc. It also contains a glossary with crossword puzzles and a word search. 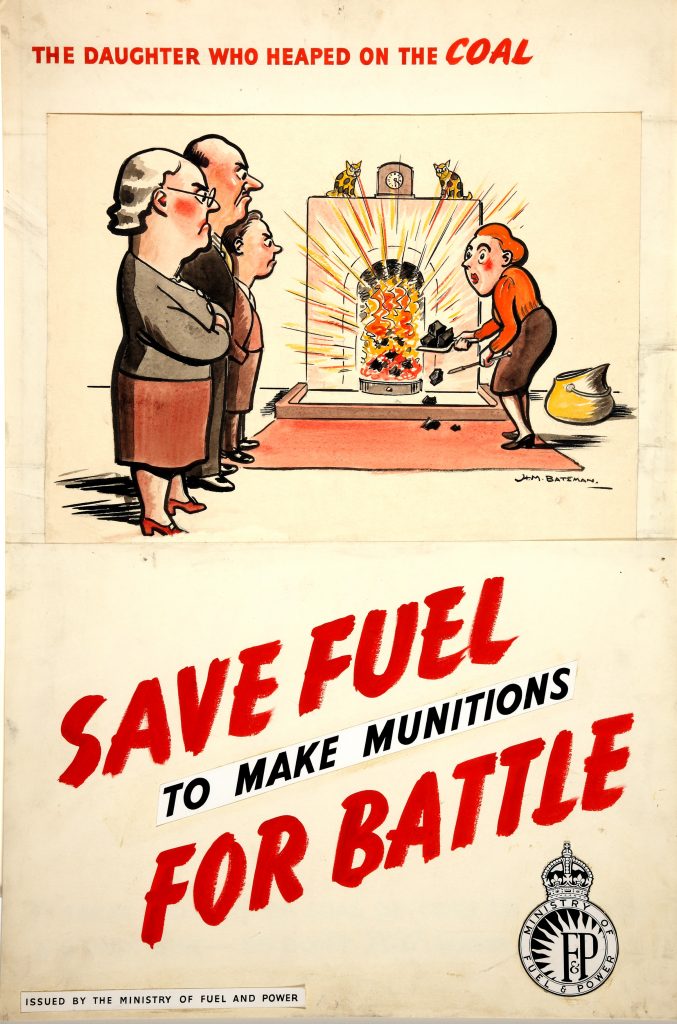