A World War One project has lots of resources that have been created as suitable for school aged children.

World War One, or the First World War as it is often called, was a global war centred in Europe that began on 28th July 1914 and lasted until 11th November 1918.

This is a set of resources about World War 1 for both primary school children and their teachers. This site deals with issues such as: my life, family, town, home, clothes, etc – as well as looking at the roles of men, women and children 100 years ago.

From this site it is possible to link through to the school’s radio broadcast of Michael Morpego’s Private Peaceful in 13 episodes which are available on iPlayer.

It has a set of information about famous people of the time, children will especially enjoy Sergeant Stubby! His was a story I had never heard but loved! See Sergeant Stubby in the picture from the BBC top right.

This is a classroom resource with activity suggestions for primary aged pupils learning about World War One. This site gives a good introduction to the whole concept of life in the trenches with a cartoon image and brief description. In addition, National Geographic Kids has a free downloadable resource about World War 1 for the primary age range. Teachers have to sign up to get the resource but membership is free. The pack is aligned with the National Curriculum and provides two pdfs, almost like a booklet, supplying articles and pictures that give interesting facts and show the roles of various groups during the war in a fun and interesting way. 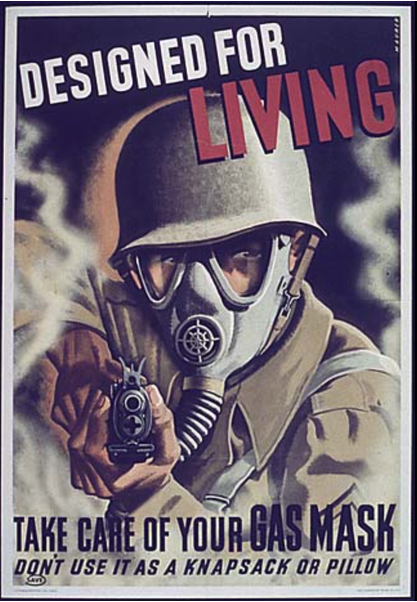