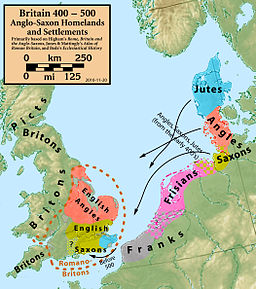 Anglo Saxon history is a fascinating part of the invaders and settlers topic.

Anglo Saxons in Britain from Homework help is a great starting point, it shows a really clear timeline of the invaders. It covers the following aspects:

The BBC – provides some Anglo Saxon History  archived teacher resources  which may be interesting to try out in class:

The Village of Wichhamstow – even though you may not be able to visit this reconstructed Anglo-Saxon village there is lots of useful information and it should be possible for a teacher to make good use of this site. Though it is not suitable for children – the text is a bit too dense – it may be that Y6 children could cope.

Unsworth Primary School – have an Anglo Saxon History section where they have a Horrible Histories video and useful facts about them and their houses. They refer to the image archive at the British Museum. There is an interactive look around an Anglo-Saxon Village linked there too. 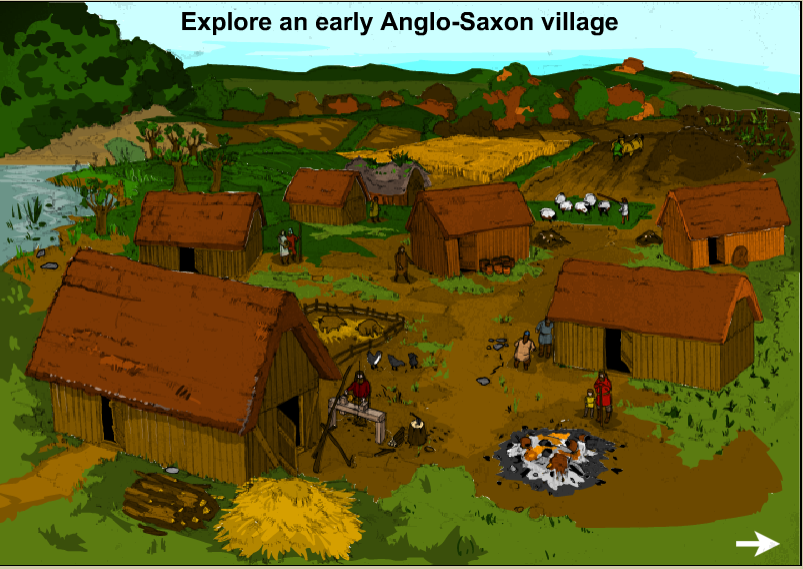